1-13 series
Year: 2021
Genre: Drama
The events of the Turkish TV series "ElKızı" will unfold around a very young girl who was left without parents too early. At the moment, the heroine of the Turkish TV series, you can watch in English, was married and loved her husband very much. Only her faithful spends most of the time at work. While he is absent, then two women are in charge of the house, namely the wife and mother. The mother-in-law was very demanding and domineering. The woman is accustomed to the fact that the son should only be her property. For this reason, she very often slanders her daughter-in-law and builds various intrigues against her. The husband always believed in his mother in everything.

The life of the heroine of the Turkish TV series "ElKızı" with English subtitles is not going at all the way she dreamed about it. She constantly has to obey the whims and orders of her mother-in-law. Every day more and more conflict situations flared up between the young spouses. Ezo's husband was brought up by his mother in severity, and he was used to always obey her. As a result, he began to turn into a mama's son, and it is completely incomprehensible why he got married, since he does not want to part with his relative. Due to the different and untrue stories of his mother about Ezo, his love for his wife began to cool down.

The heroine of the Turkish TV series "ElKızı", which can be watched online with English subtitles, was left completely alone and was thrown into the abyss along with her troubles. There comes a moment when a girl begins to understand that she must fight for her own happiness. After all, if she does nothing, then in the end she will be left with nothing. She is gaining strength and intends to achieve her place in the sun. The first goal for her is the revenge of her mother-in-law for all the suffering that she caused her. 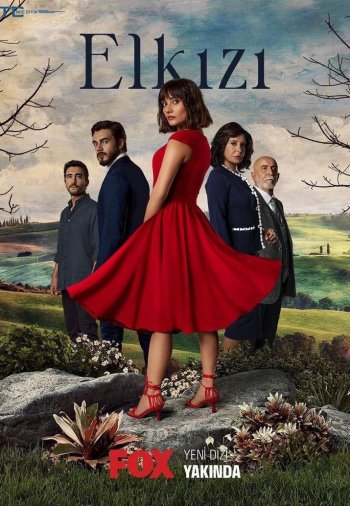 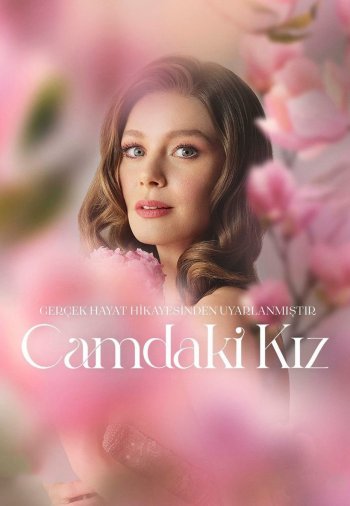 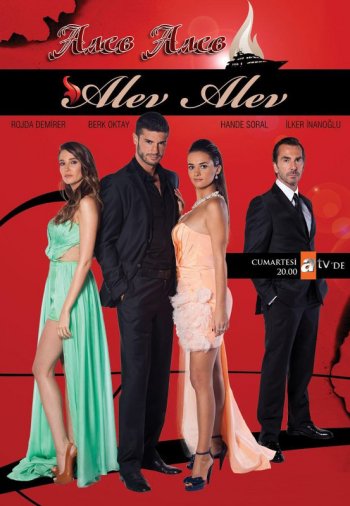 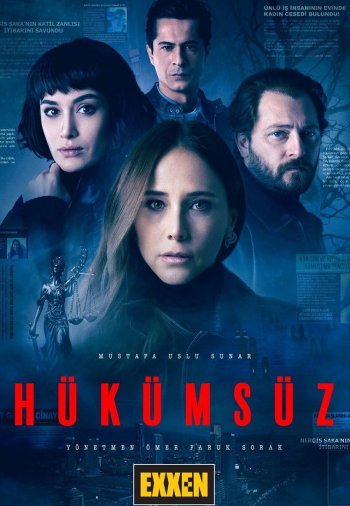